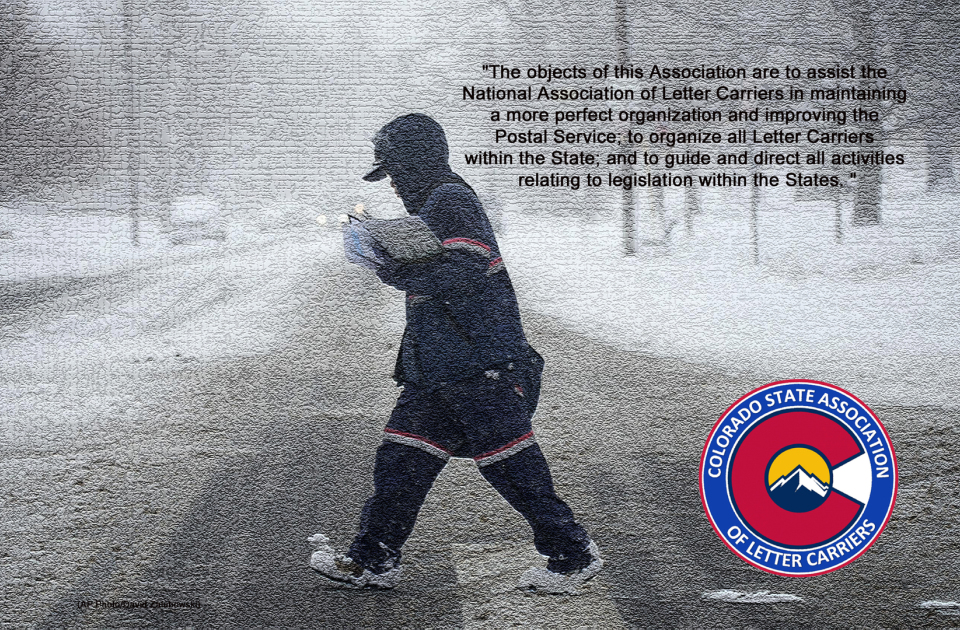 Congress should free to free USPS to fully leverage its networks and lay the groundwork for long-term, sustainable success that serves the evolving needs of its business and residential customers. NALC calls on Congress to focus on a limited set of common-sense solutions that would strengthen the Postal Service and to avoid damaging its capacity to thrive in the 21st century.

The postal connection to ‘free’ trade

So-called “fast track” legislation will allow the the White House to negotiate international free trade agreements in secret and to push them through Congress on a straight up-or-down vote, with no chance to amend them.

If the current White House administration, or a future one, agreed to end the postal monopoly as part of a larger trade deal, USPS’ system of affordable universal service would collapse.

NALC supports H.Res. 54, which calls on Congress and the Postal Service to take all appropriate steps to continue six-day mail delivery.

Six days a week, nearly 40 million residential and business customers throughout the country receive packages, letters, bills, medications, supplies and more through door delivery, where a letter carrier delivers the item straight to a customer’s door. All of this is part of a unique universal delivery network that is attractive to businesses, evidenced by the fact that the Postal Service is actually operationally profitable.

NALC supports H.Res. 23, calling on Congress to take all appropriate measures to ensure continuation of door delivery for all business and residential customers.

The U.S. Postal Service has its roots in the United States Constitution. For decades, it has entirely supported itself by the sale of stamps and other postal services—not with taxpayer dollars. The costs associated with the health benefits of USPS’ retirees are also covered by these proceeds. In December 2006, a lame-duck Congress passed the Postal Accountability and Enhancement Act (PAEA), a postal reform measure that included a mandate on the Postal Service to “pre-fund” 75 years’ worth of health benefits for future retirees. Hard-wired into the law without regard to economic conditions was an inflexible payment schedule that required USPS to pay about $5.6 billion per year over a 10-year period. The more than $12 billion in pre-funding payments the Postal Service made from 2007 to 2009 have since helped turn USPS’ healthy income statement a deep shade of red.

Before July 1, 2012, the Postal Service’s standard for First-Class Mail was overnight delivery in most metropolitan areas and rural communities. But since then, USPS has repeatedly degraded its service standards and embraced a doomed strategy of cutting its way to prosperity, which is why it is increasing the expected number of days it takes to deliver various types of mail. 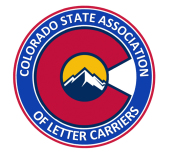 Have you downloaded the new NALC app?

You can also find it in your app store